Free domestic shipping in the US on orders over $50. Enjoy 10% off your first order when you sign up to be a Mesmos member!

Thank you for shopping with Mesmos!
0
Menu

Thank you for shopping with Mesmos!
0
Menu

Are you a daydreamer? Do you constantly find yourself missing half the lecture because you zoned out? Rest assured. This may actually be a good thing.

In fact, studies have shown that people who daydream are actually more intelligent and creative than those who do not. Letting your mind wander can lead you to new discoveries and adventures. Read on to see what we mean. 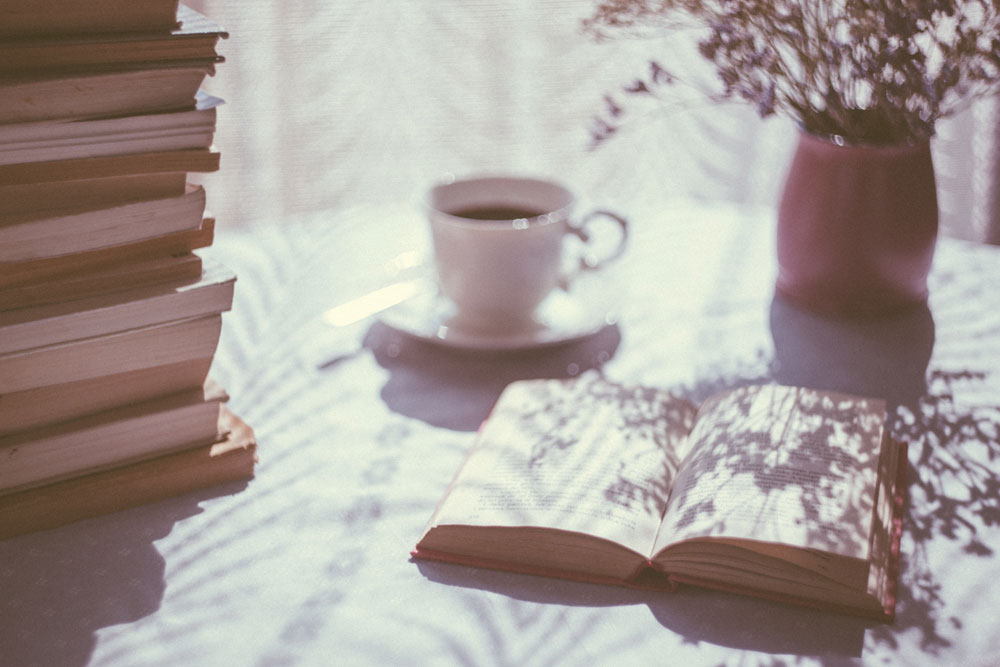 Daydreams are a result of your mind losing focus on the cognitive task that is in front of you. In fact, scientists first discovered the neurological connection of daydreaming during a study when people had to focus on tasks. When the people stopped focusing on the tasks, certain structures in the brain began to shut off.

Daydreams influence a person’s attention, happiness, relationships, and memory. Daydreams are neatly woven into the brain’s default network, and are a source of personal fulfilment.

The brain’s default network is connected to areas in the brain that involve sensory experiences, and include the limbic system and frontal cortex. When the default network is turned on, it no longer is stimulated from events that come from the outside environment. Rather, it generates its own stimulation, which is known as “stimulus independent thought.”

This type of thought is what happens when your mind is wandering, or living in a state of fantasies and daydreams.

Best Ideas as a Result of a Daydream

It is true that some of the world’s best ideas came from daydreams. Take, for example:

While it is true that daydreaming can lead to discoveries and more creative solutions, there is a time and a place for daydreaming. You would not want to daydream when doing so would be counterproductive or dangerous.

It is especially important to not daydream when somebody is imparting valuable information. In fact, daydreaming in this setting would lower your intellectual abilities, and even affect what gets stored in your long-term memory. Too much daydreaming can actually set you back.

Luckily, with a little discipline and motivation, you can control when you daydream, and you can even control what your daydream are about. 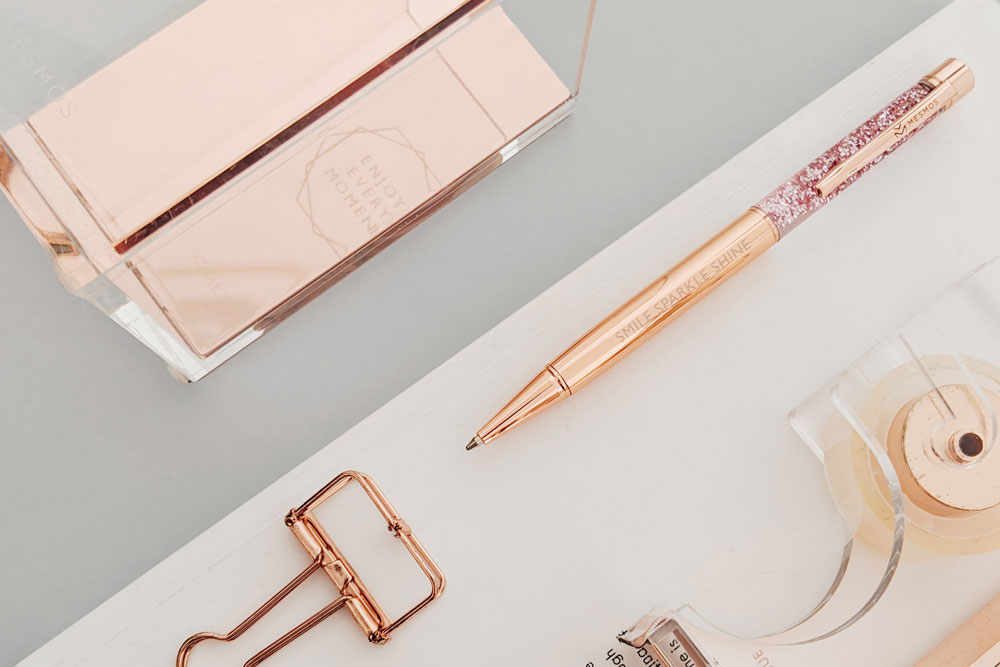 Making Use of your Daydreams

Sometimes, you just need a little help when it comes to getting in your optimal daydreaming mode. For instance, maybe you want to surround yourself with things that will inspire your daydreams into creative projects. Maybe you have a basket of special pens for women for when poems start pouring out of your mind.

We have your back when it comes to daydreaming for increased creativity. Rosegold is a color that invokes joy and happiness, which is essential to having a positive daydream.

You might want to fashion your desk with rose gold desk accessories, like a rose gold pen holder.

You can browse our stationery store online to look for the perfect products that will vamp up your daydreaming.

Change your name, email and passwords.

Update your billing and shipping details.

Would you like to hear from us when we launch new products?

Please enter your details below